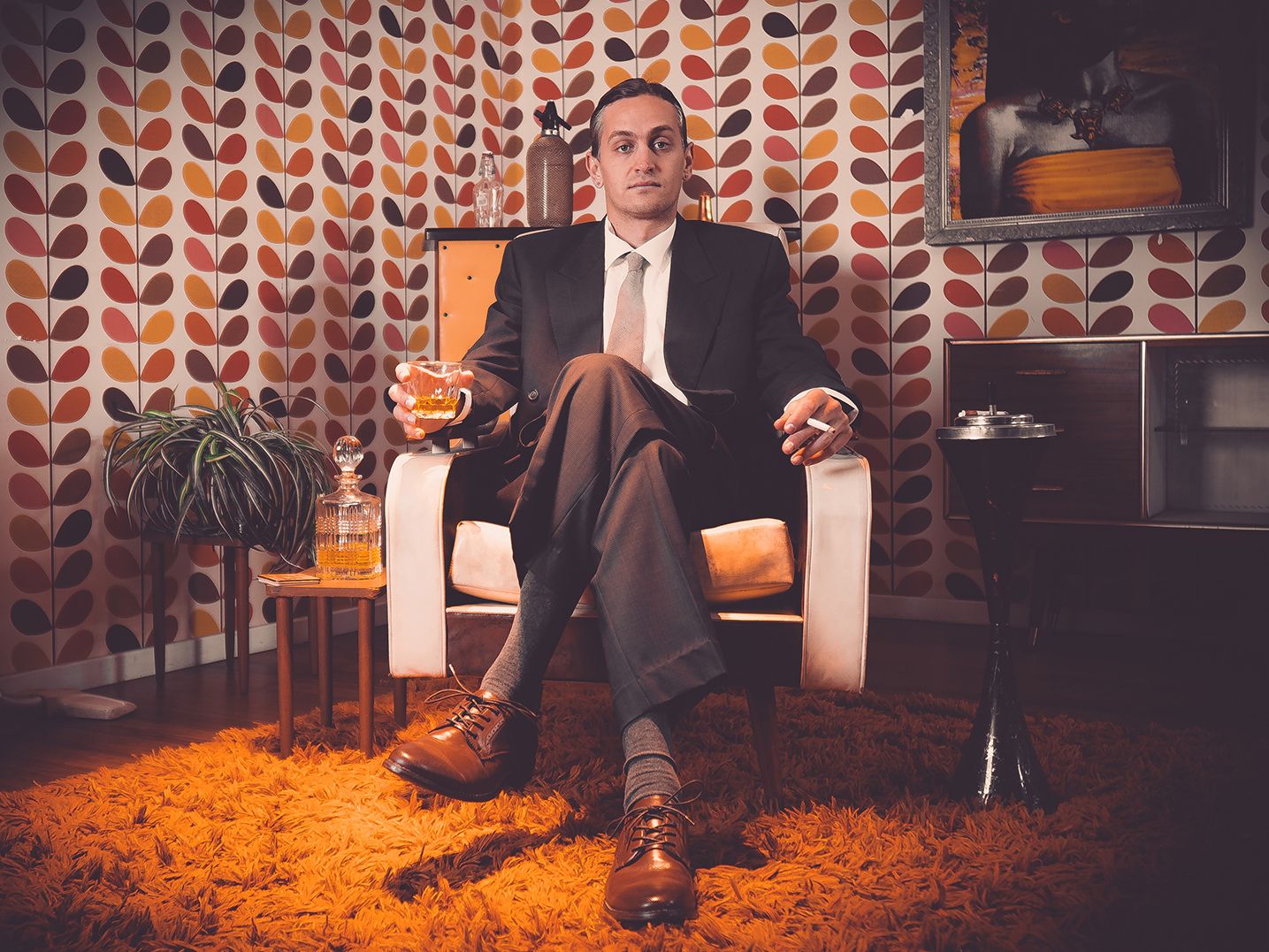 Immediately soaked in coatings of reverb-drenched guitars boasting addictive riffs, Marks’ vocal tone is as warm as ever, his slight rasp accentuating the burgeoning turmoil of the lyrics. A big, powerful chorus unveils an echo-worthy lyrical hook before the song steadies again for a shortened second verse. The calm before the storm, an instrumental breakdown is built from the ground up creating a vortex of swirling guitars, roaring percussion and layered vocal textures.

Bringing youthful exuberance and honest reflection to his song writing, Marks wrote ‘Vagabond’ about a previous partner and the overwhelming feelings of being in an unsustainably chaotic relationship, stating:

"’Vagabond’ is a story influenced by someone I had a relationship with a few years ago. They were in Australia for a period of time, escaping their life in their home country. She'd had a troubled past and a difficult time dealing with it. At times, I was overwhelmed with what I'd learnt about her past. I was swept up in a fiery and tempestuous relationship with them, slipping into an expanding maelstrom of emotions. And all of the sudden, they were gone."